We have felt the micromobility revolution will help bring new life into the coastal towns. Where there are huge spikes in both traffic and residents in the area over the few months of the summer. The idea of Ebikes providing an alternative to the car for the ubiquitious travel often needed in these coastal towns is an exciting prospect.

While the UK is feeling it's way with a few places offering micromobility solutions in the coastal towns. The idea of hiring e cargo bikes and escooters to go to the beach rather than the car is really about to pick up in popularity. Not with standing Escooters still being banned. The idea that the massive beach traffic jams can now be circumnavigated using cargo bikes will be music to the ears of many families. 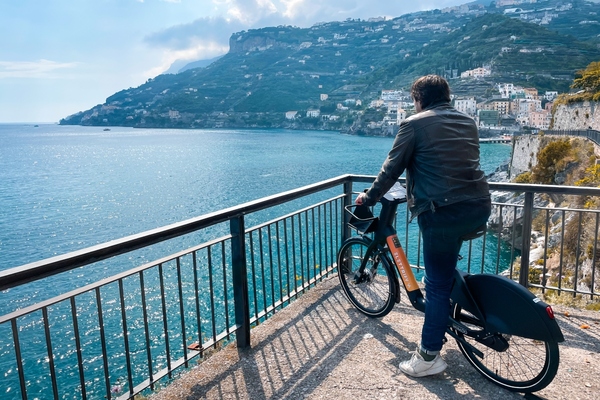 There are examples in Europe where micormobility fleet firms are investing in the coastal regions. Italian micromobility provider brings e-bikes to he Amalfi coast.

Elettrify , the Italian micormobility firm has chosen connected e-bike company Vaimoo as a partner for its debut in the bike-sharing market in the touristic venues of the Amalfi Coast.

The partnership is under the banner of “Made in Italy” that also involves 2hire, technical partner for smart mobility solutions, which has integrated its multimodal sharing management service with Vaimoo e-bikes supplied to Elettrify.

Oli Williams, who runs Scorrier house in Cornwall says that micromobility in the rural coastal areas provides a solution to the massive traffic surges in the summer. Oli goes onto say: if we can get all of the car owners onto either ecargo bikes, electric bikes and scooters when there is a surge of road use. The whole toastal experience would become a lot more attractive for users and residents.

While large events in rural areas such as 'The Great Estate Festival' in Cornwall rely on infracture that isnt fit for the sudden, short and heavy road use that events bring the road infracture. 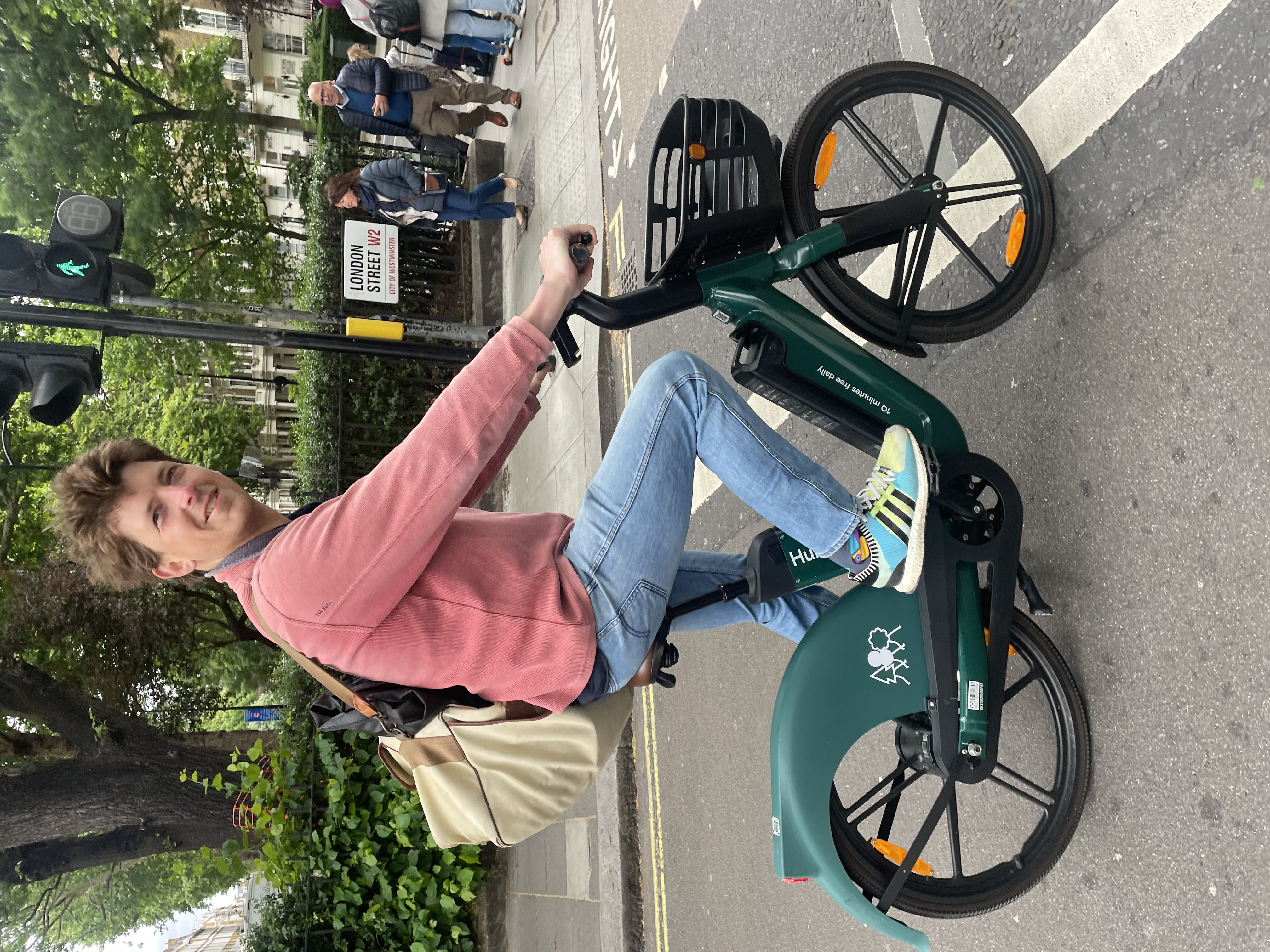 One of the solutions could the mobility hubs from the train stations to support the micromobility provision. Including charging, hiring and parking the various micromobility solutions.